Shake the Hands That Built the Death Star 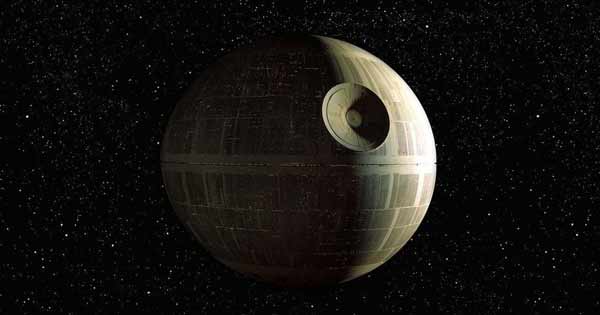 Just in time to get all of us Star Wars fans geared up for the release of Star Wars: The Rise of Skywalker (which is December 19th, by the way), the creator and model builder of the Death Star, X-Wing, and other classic Star Wars ships is appearing at I Like Comics on Saturday, December 7, 2019 from noon to 2:00 pm.

Shake the hands that built the Death Star and see exclusive behind the scenes photos. Starting work in 1974, Colin Cantwell is the original concept artist and model builder for the Star Wars spaceships.

This free event includes exclusive videos describing Colin’s interaction with George Lucas and his work on Star Wars. Also featured will be an audience choice of videos showing his other iconic projects including 2001: A Space Odyssey and War Games, as well as his role as the lead NASA analyst for CBS during the 1st moon landing. This will be followed by an opportunity for fans to meet Colin, ask questions and share stories.

Autographs will be on sale for $25 and include a free print of either his original 1974 Star Wars concept art or his 1975 photos of the first Star Wars models.