Not Every Hero Wears a Cape: Clark County Fire and Rescue Open House 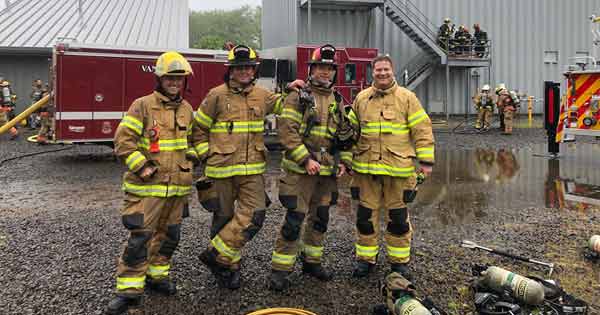 Upcoming dates:
Vote this Up!
Make Me Trending!

To celebrate National Fire Prevention Week, Clark County Fire and Rescue is hosting an open house from 10:00 am to 1:00 pm on Saturday, October 12, 2019. This free event will take place at the Ridgefield Junction Station (911 N. 65th Ave).

Meet and get to know your firefighters. Check out the fire engines, try on the equipment and learn how to protect your family during a fire or emergency. Demonstrations will include a victim rescue using a rope system, use of a fire extinguisher, and a side-by-side room fire to show the effectiveness of residential fire sprinklers.

Fire Prevention Week is October 6th-12th, 2019 and Clark County Fire and Rescue is joining the National Fire Protection Association in promoting this year’s Fire Prevention Week Campaign. This year’s message is “Not Every Hero Wears a Cape. Plan and Practice Your Escape!” The campaign works to educate everyone about the small but important actions they can take to keep themselves and those around them safe. “Having a constant awareness of your surroundings is an important skill to develop,” says CCFR Fire Chief John Nohr. “Always know where your exits are. If you hear the alarm system, take it seriously and get out of the building immediately.”

“These numbers show that home fires continue to pose a significant threat to safety,” said Lorraine Carli, NFPA’s vice president of Outreach and Advocacy. “In a typical home fire, you may have as little as one to two minutes to escape safely from the time the smoke alarm sounds. Escape planning and practice can help you make the most of the time you have, giving everyone enough time to get out.”

Clark County Fire and Rescue protects and serves a population of 40,000 residents in a 125 square mile area of Clark and Cowlitz counties, including the Cowlitz Indian Reservation and the Cities of La Center, Ridgefield, and Woodland.

National Fire Prevention Week was established to commemorate the Great Chicago Fire, the tragic 1871 conflagration that killed more than 250 people, left 100,000 homeless, destroyed more than 17,400 structures, and burned more than 2,000 acres. The fire began on October 8 but continued into and did most of its damage on October 9, 1871.

Fire Prevention Week is the longest-running public health and safety observance on record. The President of the United States has signed a proclamation proclaiming a national observance during that week every year since 1925. 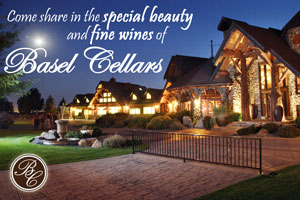 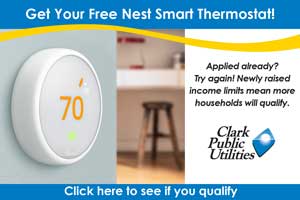 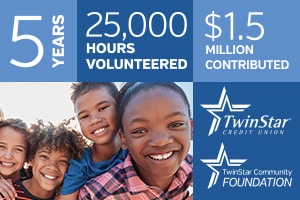 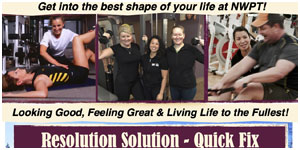 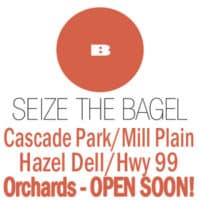 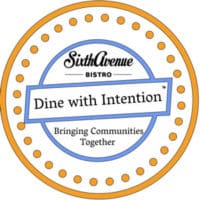 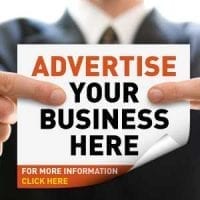 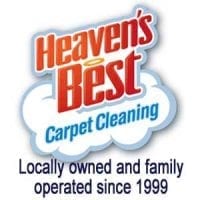 If your login fails and you are returned to the original page, please click LOGIN again, as you may have used an Invalid username or Password. If you’re still having trouble, please try logging in via Social, resetting your password, or email us for assistance… we’re here to help.