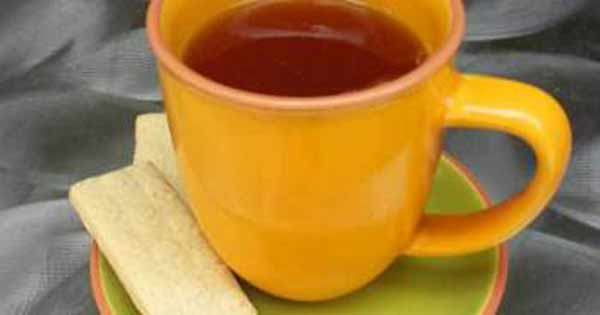 You’ve heard the saying, “Nothing is certain except for death and taxes.” And, while there is no shortage of discussions about taxes, there aren’t many places to talk openly about death.

A Death Cafe isn’t an actual cafe, but an event, a meeting. A Death Cafe is a group directed discussion of death with no agenda, objectives or themes. It is a discussion group rather than a grief support or counseling session.

“Most people don’t gather with strangers to talk about death. Well, that’s exactly what we do at Death Cafe. Our objective is to increase awareness of death with a view to helping people make the most of their (finite) lives.”

Death Cafe is a growing international movement. Conversations about whatever is on your mind regarding death take place in small groups or in one circle, depending on the size of the group. And as the death cafe movement expands, it ends up being about not so much how we die but how we live.

Join others in a safe and relaxing environment for the Vancouver Death Cafe from 3:00 PM to 5:00 PM at Community Home Health And Hospice – Seasons of Hope Grief Center (3102 Northeast 134th Street, Vancouver). Events will be held on Sundays: January 12th, April 19th, July 19th, and October 4th, 2020. This is a free event.