On the Lookout: Paving Crews hit the Streets 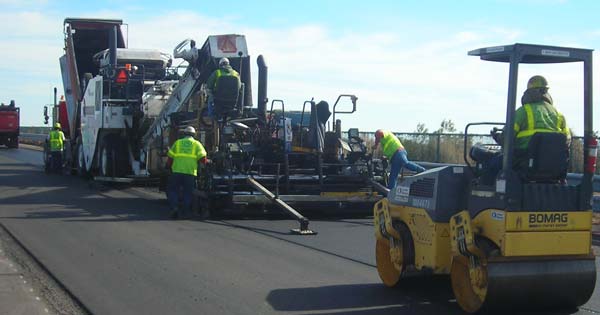 A quick peek at the calendar shows that we’ve hit that warm stretch of days… some may call it summer, others call it ‘Paving Season.’ So here’s a quick heads up on some of the recent road issues that will be affected by this year’s paving work:

“Potholes, ruts and cracks along the highway are signs that this heavily traveled freeway is in need of repair,” said WSDOT Project Engineer Lori Figone. “There’s no good time to close lanes on I-5, but doing this work now will provide a smoother ride for drivers, and help preserve this critical interstate route.”

To minimize traffic disruptions as much as possible, much of this work will be done overnight. Looking at the schedule:

The speed limit will be reduced to 60 miles per hour through the work zone. Construction on this project is weather dependent and scheduled for completion in fall 2016.

The following streets are scheduled to be repaved this summer:

So be on the lookout for crews, expect delays, or plan a different route during the ‘Season.’